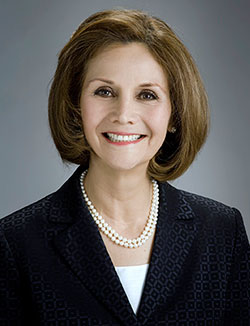 Born and raised in El Paso, Texas, Christine Pacheco has over thirty five years experience as an Attorney.

She was first Assistant County Attorney in charge of all criminal and civil litigation for the County of El Paso. Sheriff Samaniego asked her to be his legal adviser in 1986 when she left the County Attorney’s office. In addition to being Sheriff Samaniego’s legal counsel she had a private practice from 1986 – 1996 in which she practiced in the areas of personal injury, family and probate law. She was responsible for all civil litigation involving Sheriff Samaniego’s personal liability, and all disciplinary matters involving arbitration proceedings regarding contract issues.

When Sheriff Jimmy Apodaca took office as Sheriff Samaniego’s successor, he made Ms. Pacheco his chief legal counsel.  She went on to open her private practice in 2009, and now specializes in Probate and Elder Law.

Christine Pacheco has been in private practice since 1986 handling personal injury, criminal, family and probate matters. 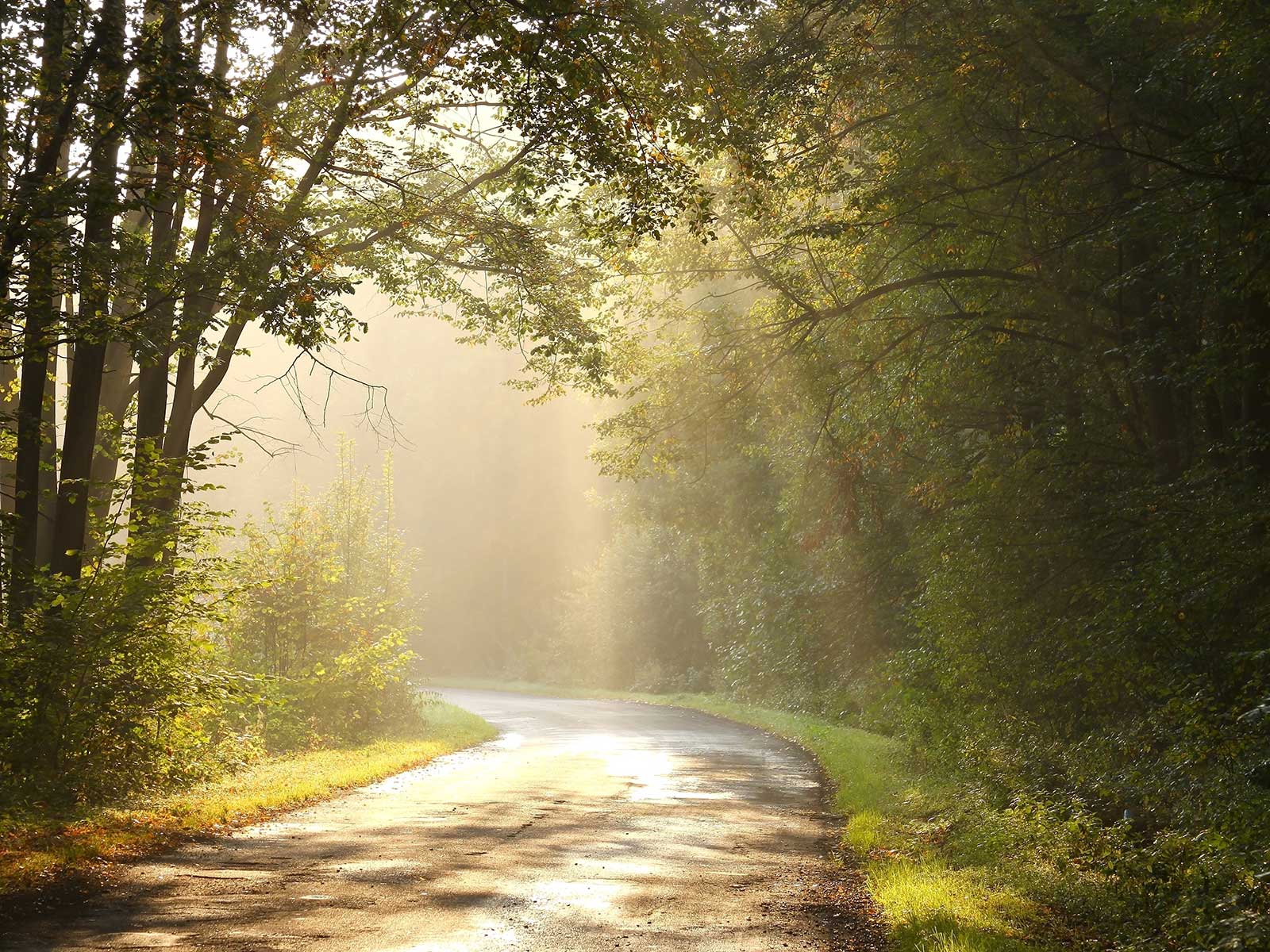